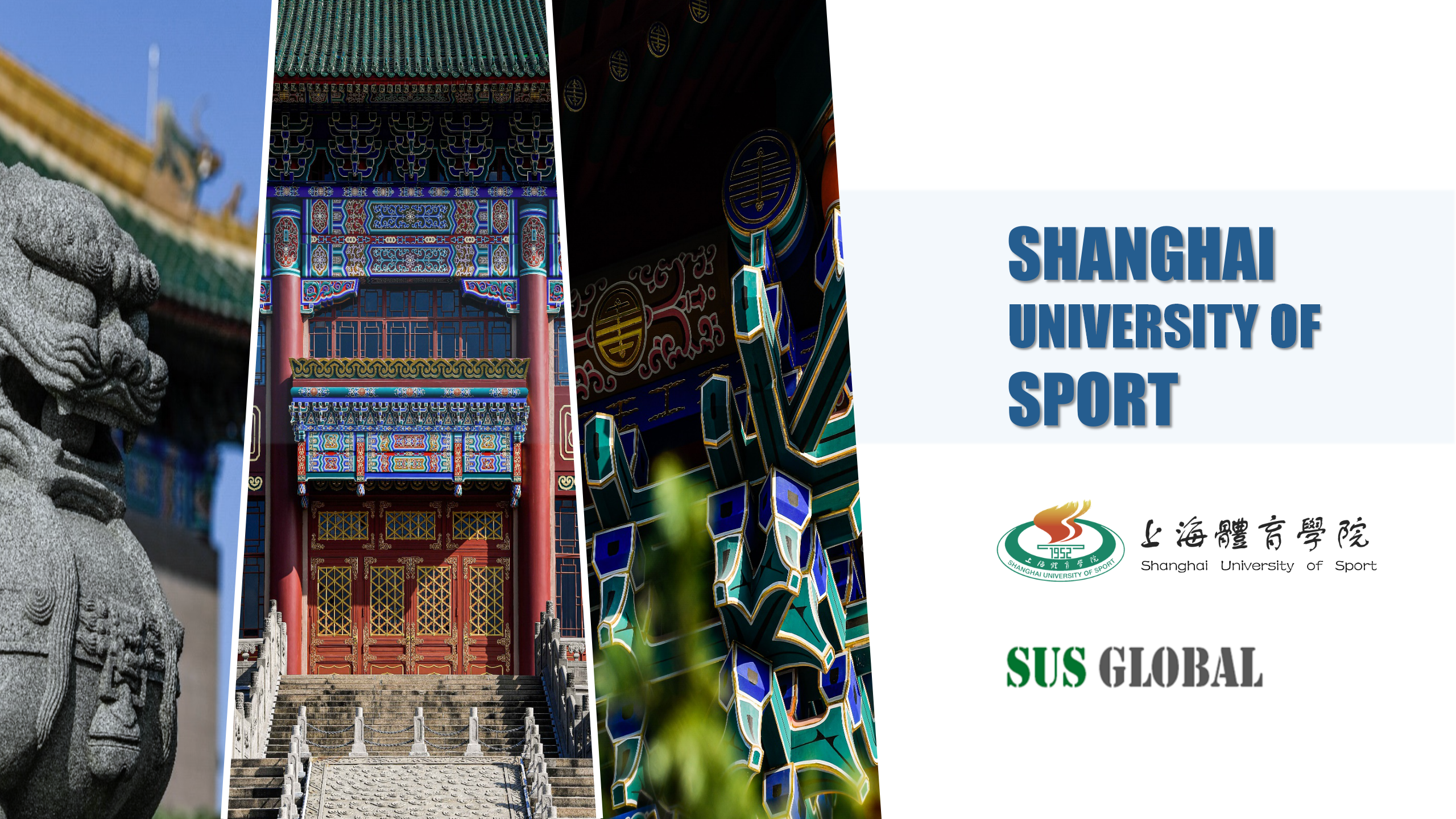 Shanghai University of Sport (SUS), founded in 1952, is the first sport university established after the founding of People's Republic of China. SUS has been selected in 2017 on the first list of universities to enter the "Double First-Class Initiative", which aims to ultimately build a number of world class universities and disciplines in China by the end of 2050.

Upholding its motto of "Unification of Mind and Body, Integration and Competition", SUS has been carrying out the philosophy of "lifelong development of teachers and students" and dedicated to talent cultivation, knowledge renovation as well as the promotion and advancement of sports movement, physical fitness and sports culture.

As one of the earliest sport universities authorized to confer doctoral degrees (1986), SUS has five doctoral programs, one under the first level discipline of Physical Educationand Sport, and four under the second level disciplines of Sports Humanities and Sociology, Kinesiology, Traditional Sports Science and Physical Education and Coaching. Besides, SUS has another three self-initiateddoctoral programs under the second level disciplines in Sports Management, Sports Engineering and Sports Rehabilitation. SUS also confers academic master degrees in Physical Education, Psychology, Medical Technology, and Journalism & Communications, and as well as four professional master degrees in Sports, Public Administration, Arts, and News & Communications.

In recent years, SUS has obtained three awards for National Science and Technology Progress, and set up 13 provincial level key Laboratories. In 2017, SUS initiated the construction of the Doping Control Laboratory jointly administered by the General Administration of Sport of China and Shanghai Municipal Government.

SUS enjoys independent recruitment of overseas students with the Chinese Government Scholarship and has established active and sound cooperation with more than 70 universities from 25 countries and regions in the world. And so far more than 1000 international students have graduated from SUS, coming mainly from the United States of America, France, Germany, Japan, South Korea and other countries and districts.

SUS has set up the ITTF European Branch in Luxembourg and established the joint master degree program in Physical Education with Macao Polytechnic Institute. 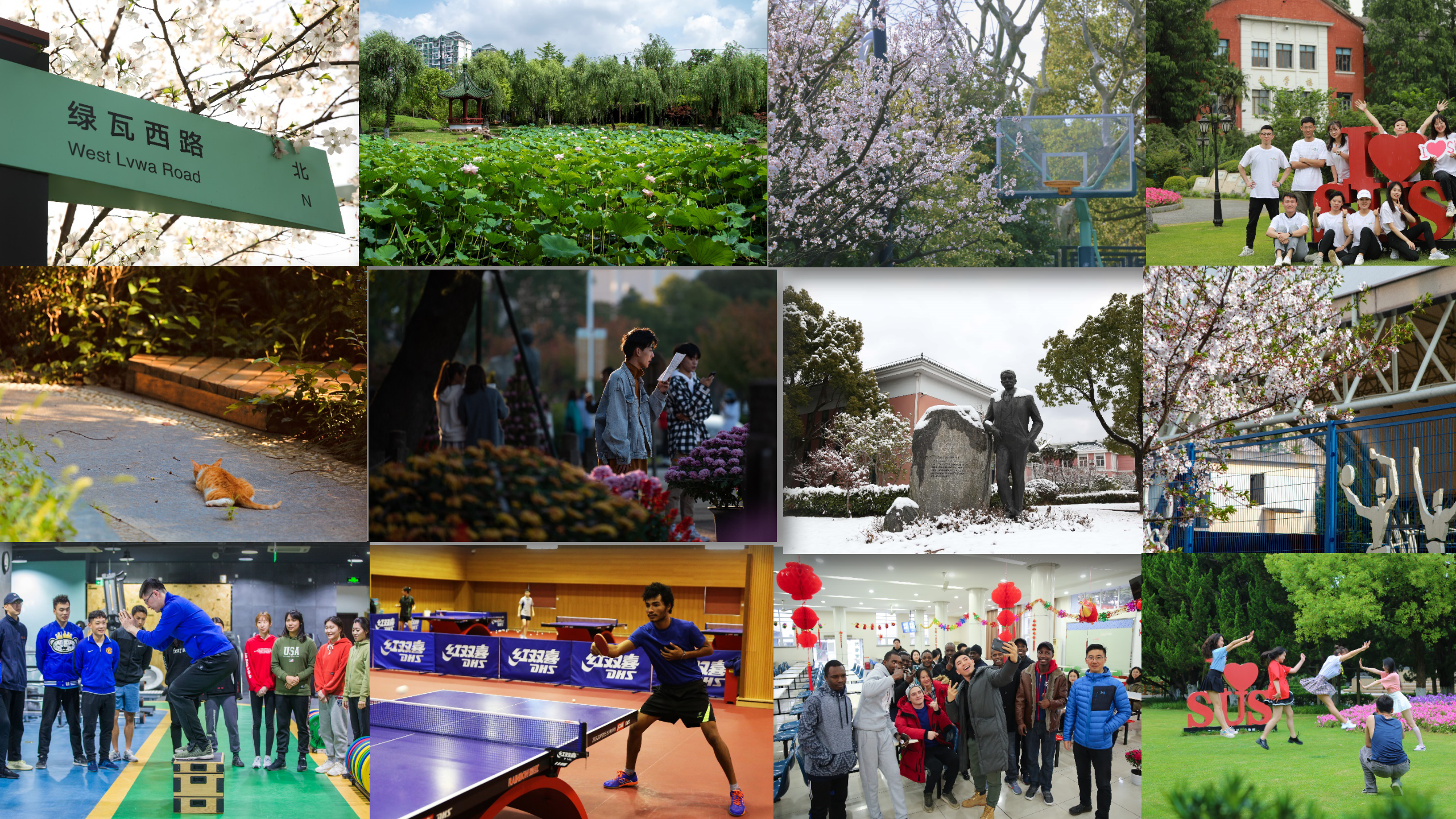